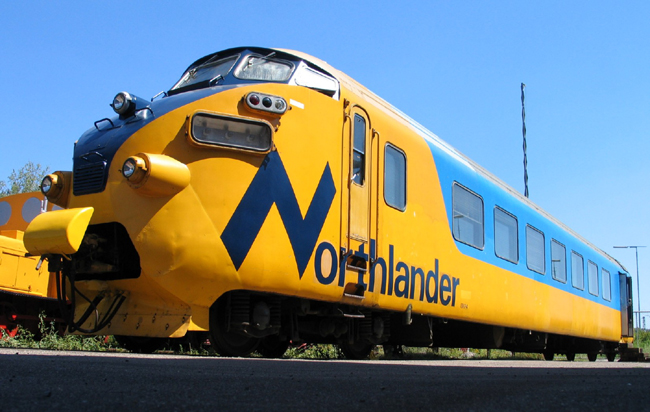 MUSKOKA — Ontario Greens are calling on the Ford government to include funding for the Northlander passenger rail in the upcoming spring budget.

“It’s been talk and no action from Doug Ford so far on passenger rail,” said Ontario Greens’ candidate for Parry Sound—Muskoka Matt Richter.

In 2018, Doug Ford made a campaign promise to restore the Ontario Northlander, which was discontinued in 2012 by the Liberal government. But so far, no progress has been made beyond a $5 million commitment to a business plan study.

“Thank you for your support”